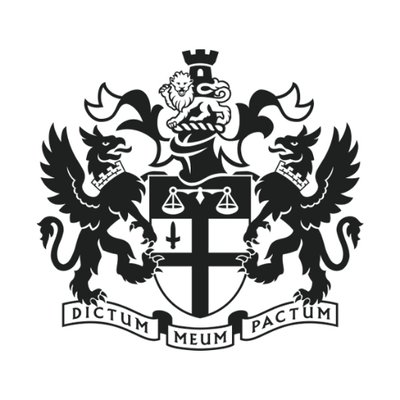 Anna Manz has been appointed as the new chief financial officer (CFO) of the London Stock Exchange Group (LSE). 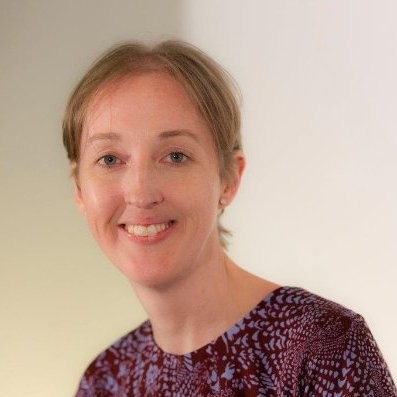 Manz succeeds David Warren, who announced his retirement in October 2019. Warren will be stepping down from his role as CFO and his board position, but he will remain with the group until his retirement in June 2021.

Manz arrives at LSE from Johnson Matthey, where she held the roles of CFO and executive director.

Prior to this, she spent 17 years at Diageo, as its chief strategy officer.

He adds: “she will play a central role as the group continues to develop and grow.”

“I’d like to thank David Warren for his many contributions over a transformational eight-year period. His leadership, partnership approach and professionalism will be missed.”

Earlier this week the Financial Conduct Authority (FCA) announced that it would be appointing LSE CEO, Nikhil Rathi, as its new chief.

Rathi takes over from interim CEO, Christopher Woolard, who was took temporary charge in January 2020.