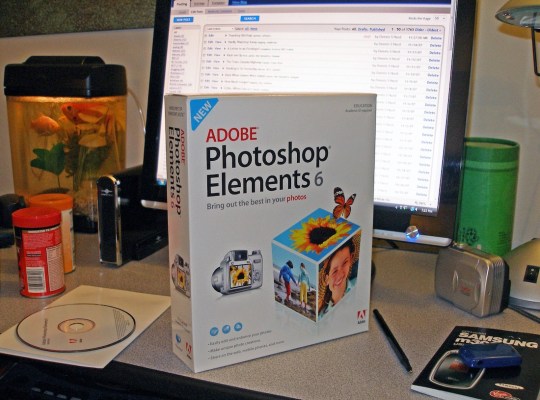 Up until 2013, Adobe sold its software in cardboard boxes that were distributed mostly by third party vendors.

In time, the company realized there were a number of problems with that approach. For starters, it took months or years to update, and Adobe software was so costly, much of its user base didn’t upgrade. But perhaps even more important than the revenue/development gap was the fact that Adobe had no direct connection to the people who purchased its products.

By abdicating sales to others, Adobe’s customers were third-party resellers, but changing the distribution system also meant transforming the way the company developed and sold their most lucrative products.

The shift was a bold move that has paid off handsomely as the company surpassed an $11 billion annual run rate in December — but it still was an enormous risk at the time. We spoke to Adobe CIO Cynthia Stoddard to learn more about what it took to completely transform the way they did business.

Before Adobe could make the switch to selling software as a cloud service subscription, it needed a mechanism for doing that, and that involved completely repurposing their web site, Adobe.com, which at the time was a purely informational site.

“So when you think about transformation the first transformation was how do we connect and sell and how do we transition from this large network of third parties into selling direct to consumer with a commerce site that needed to be up 24×7,” Stoddard explained.

She didn’t stop there though because they weren’t just abandoning the entire distribution network that was in place. In the new cloud model, they still have a healthy network of partners and they had to set up the new system to accommodate them alongside individual and business customers.

She says one of the keys to managing a set of changes this immense was that they didn’t try to do everything at once. “One of the things we didn’t do was say, ‘We’re going to move to the cloud, let’s throw everything away.’ What we actually did is say we’re going to move to the cloud, so let’s iterate and figure out what’s working and not working. Then we could change how we interact with customers, and then we could change the reporting, back office systems and everything else in a very agile manner,” she said.