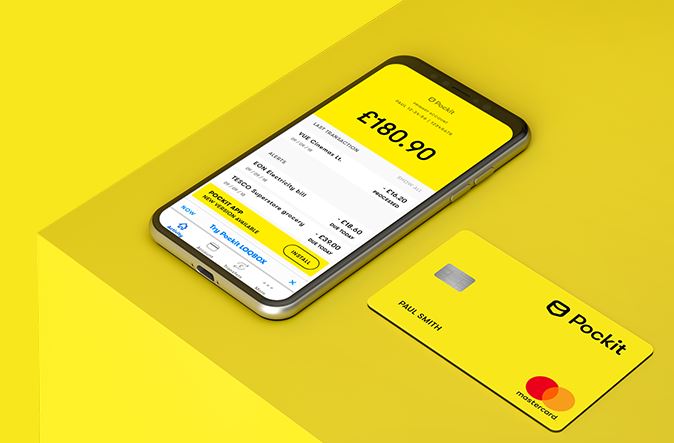 The Financial Conduct Authority’s (FCA) suspension of Wirecard’s UK subsidiary prompted a handful of fintechs to issue warnings to their customers on Friday.

Wirecard’s fall from grace followed an accounting scandal which eventually saw it file for insolvency on 25 June.

Pockit told its roughly 500,000 customers it is working with the FCA to “get this sorted as soon as possible”

Headquartered in Newcastle, a number of fintechs operate on the rails of the subsidiary. These include Curve, ANNA, Pockit, Dozens, Soldo and Revolut.

So far, it seems current account provider, Pockit, has suffered the most from the FCA’s suspension.

The fintech has had to suspend customers’ current accounts temporally. This has stopped customers from being able to get access to their money.

Some users have said on Twitter that they got no warning before their accounts were suspended.

Pockit told its roughly 500,000 customers it is working with the FCA to “get this sorted as soon as possible”.

Many industry professionals thought that fintechs would be minimally affected, as WCS has its own licences and does not rely on Wirecard’s liquidity.

A report by Sifted surmised from fintechs using WCS that there was little concern around its parent company’s troubles. The piece concluded there would be “little direct upheaval, even in the event of Wirecard collapsing”.

But the FCA’s suspension on Friday meant WCS could no longer “carry on any regulated activities”.

This means fintechs like Pockit, which had issued pre-paid cards through WCS, could not continue to operate as normal either. 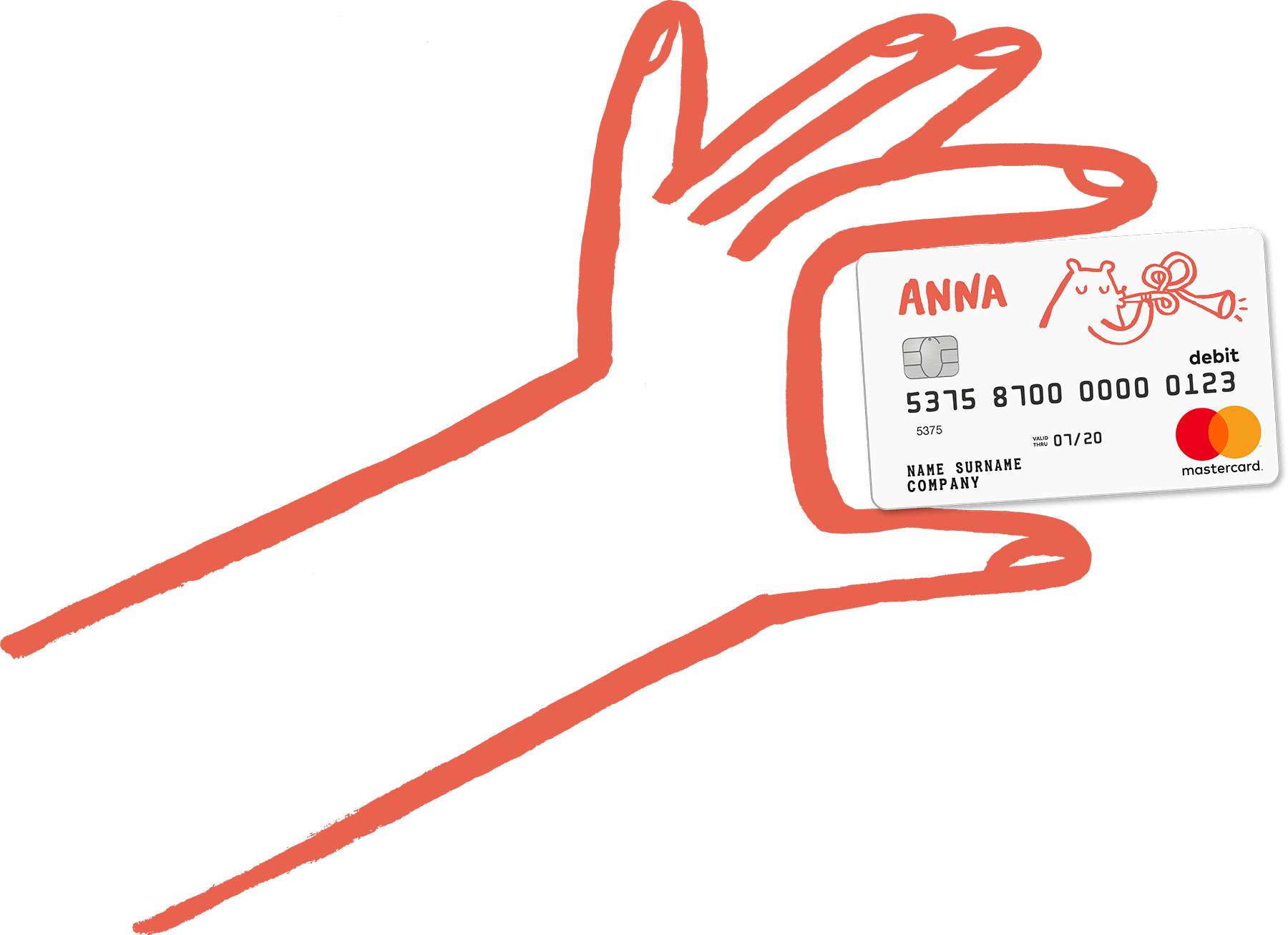 “If possible, withdraw your money with your ANNA card”

ANNA, a mobile business account provider with roughly 20,000 customers, made an urgent plea to customers on Friday around midday.

“We are urgently recommending you withdraw your money from your ANNA account as soon as possible,” the fintech says in a tweet.

It later adds: “If possible, withdraw your money with your ANNA card. If this isn’t possible try to withdraw funds using flexible payment services (FPS). Your money is safe, but you may not be able to access it.”

ANNA told customers that they should still be able to draw money out with their debit card. But customers tell the fintech via Twitter that their withdrawals keep getting declined.

Did some fintechs move away in time?

Curve had already begun to move away from Wirecard. “In April, Curve announced we would bring more processes in house such as card issuing and e-money and move away from a reliance on Wirecard,” the fintech said in a statement.

But on Friday, Curve told customers to carry a back-up card as a precaution. “This disruption is expected to last for a limited time only and we are focused on completing this transition as quickly as possible,” it said on Friday morning.

However, by 15:00 pm UK BST on Friday, Curve issued a statement to customers saying its services were temporarily suspended. The fintech has not said when they will be up again.

Where is the FCA?

With its suspension leaving thousands of customers in the lurch, the FCA seems to be working with fintechs to make sure customers are not left vulnerable for long.

The regulator claims the suspension is put in place “to protect the interests of a firm’s customers”. It has published a Q&A for consumers, which simply refers them to either Wirecard or the fintechs.

The FCA says: “Firms [the fintechs affected] should contact their relevant supervision contact [at the FCA] to discuss the contingency plans they have in place”.

It is not yet known what these contingency plans will look like, should the suspension continue into next week.

Company card provider, Soldo, tells its customer on Twitter that it is “working with Mastercard to resume services”.

Read next: Wirecard files for insolvency amid accounting scandal