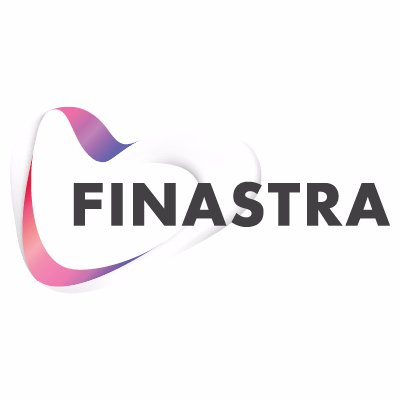 Wisconsin-based The Peoples Community Bank has signed an extended technology deal with Finastra to deploy its Fusion Phoenix core system. 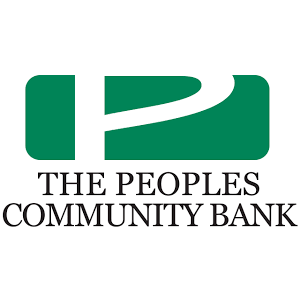 The Peoples Community Bank is an existing Finastra client

Finastra’s Fusion Digital Banking, Fusion LaserPro are also set to be installed at the bank as part of the agreement.

According to the bank, its legacy system causes new interfaces to take “months to build”. It will make use of Finastra’s developer marketplace, FusionFabric.cloud, to pick and choose new products.

The bank has already selected the Allied Bill Payment app for real-time bill payment via the digital channel.

“As a small community bank, being able to leverage a relationship with a large international vendor like Finastra, gives us the assurance that we will remain forward-thinking and competitive,” says Quinn Christensen, senior vice president for operations at the bank.

“A community bank of our size cannot afford to wait a year or even months to bring new services onto its core platform,” he adds.

“Working with an innovator like Finastra will allow us to offer products and services on par with the largest global financial institutions, quickly and easily.”

The Peoples Community Bank is an existing Finastra customer.

Finastra debuted its Fusion Phoenix system in later 2019 with a deployment at Seattle Bank. Florida-based Commerce National Bank & Trust, and Washington-based Commencement Bank opted for the system in February.