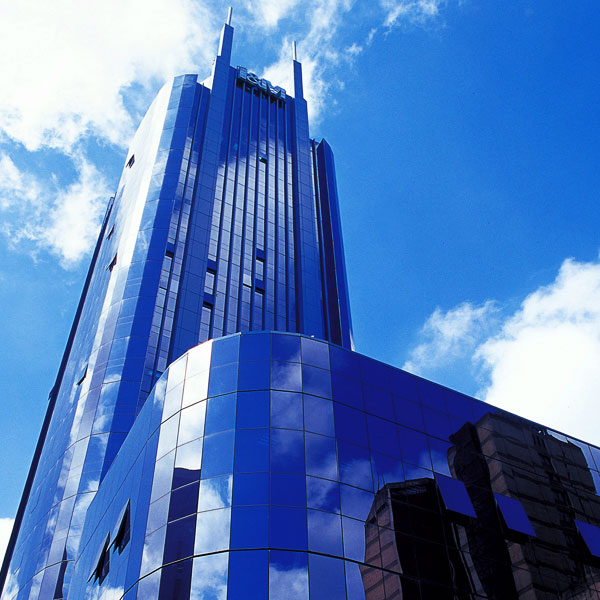 I&M is expanding its banking operations beyond Kenya, Rwanda, Tanzania and Mauritius

The deal points to a growing interest among Kenyan lenders to boost their presence in regional markets where financial services adoption is lower.

Other rivals showing similar interests in Eastern Africa include KCB Group, Equity Group, and DTB Group. All these players are growing their earnings and reducing their reliance on the Kenyan market.

Whilst Kenya has 39 lenders, there’s only 24 banks operating in Uganda.

Acquiring Orient Bank in Uganda would see I&M expand its banking operations beyond Kenya, Rwanda, Tanzania and Mauritius – where it already has banking capabilities.

I&M already runs a corporate finance advisory business, I&M Burbidge Capital, in Uganda. So, this acquisition will likely expand on these operations.

According to Business Daily, I&M aims to complete the transaction later this year. The deal is subject to regulatory approval from both Kenya and Uganda central banks and the Capital Markets Authority.

Other shareholders in Orient Bank

Other major shareholders in the bank include its vice chairman and founder, Ketan Morjaria.

Morjaria is also a founder and a 9.8% stakeholder in Kenya’s Credit Bank, whose attempts to raise $9.3 million of new capital from private equity firm Oikocredit International stalled last week.

The size of his stake in Orient Bank is unclear.

“Morjaria is a founder and board member of both Orient Bank and Credit Bank in Kenya, and a strategic shareholder in both institutions,” Orient Bank said in its latest available annual report.