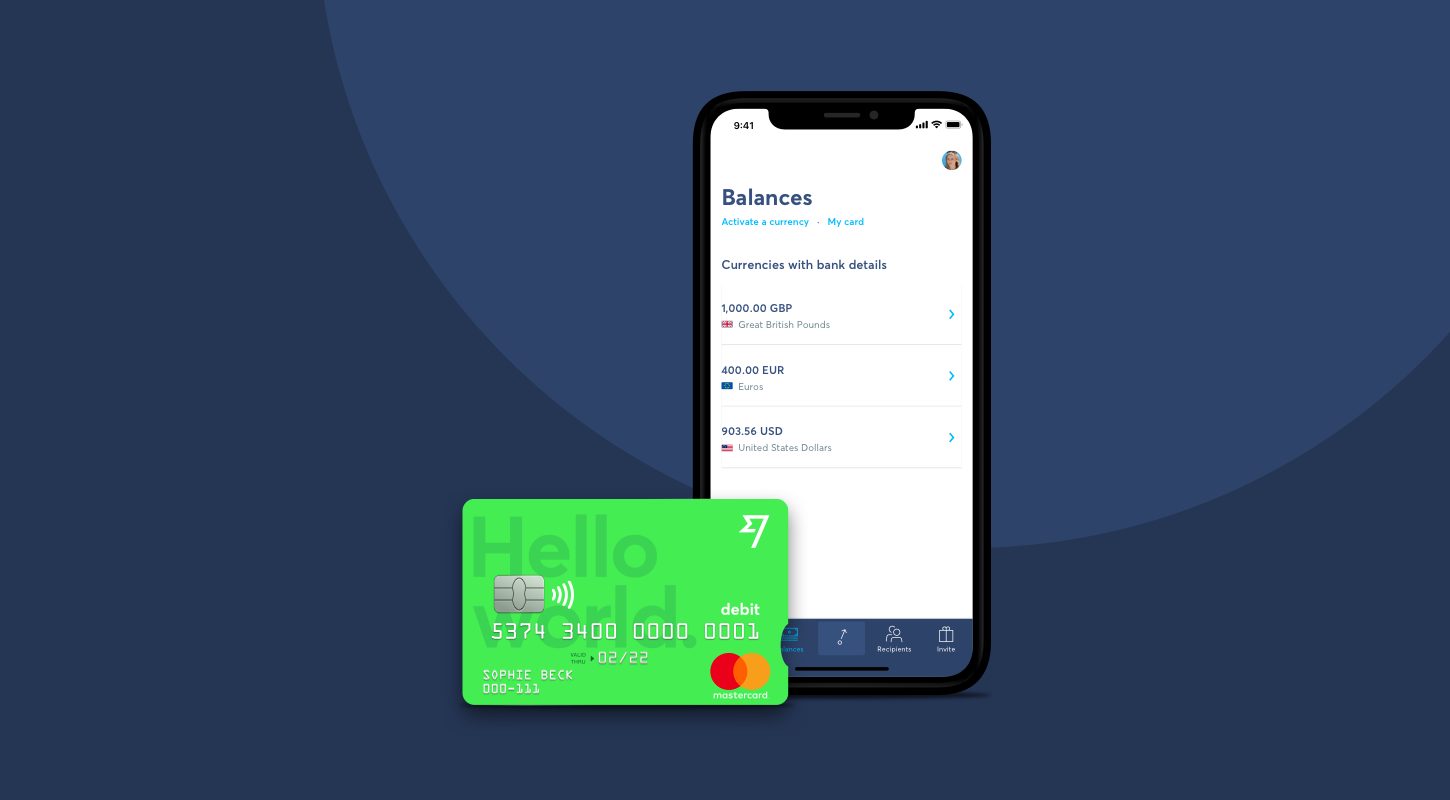 TransferWise has landed a licence from the Financial Conduct Authority (FCA) to offer retail investment services in the UK.

The licence marks a second side-step from the fintech’s core offering, which has focused on cross-border money transfer services.

TransferWise made its first move into banking back in 2018. It offered a “borderless” multi-currency account with a debit card.

The fintech says it won’t act like a stockbroker apps

Last month, the fintech announced that these accounts now hold £2 billion in deposits.

“It’s not like if you put money into a savings account in a bank, money magically grows there,” CEO and co-founder Kristo Käärmann told CNBC. “It’s still going to be invested in something.”

Käärmann said the fintech initially addressed the issue of sending money, but many users equally receive money internationally which needs to be invested.

The CEO said TransferWise will take a different approach to incumbent banks, which lend out customer deposits and charge interest.

Fintechs already in the investing space include Revolut, Robinhood, Freetrade and eToro.

Though TransferWise has not revealed the shape of its investment products, it has said it will not act like these stockbroker apps.

It has set the long-term goal of the next 12 months to launch its first product with the new licence. Starting with the UK, products will eventually be rolled out internationally.

The move sees TransferWise’s services automatically stretch to a further 30,000 users. In total, the fintech has around eight million users.

Profitable three years on the trot, Käärmann told CNBC he is confident this streak will continue through 2020 despite the coronavirus pandemic.