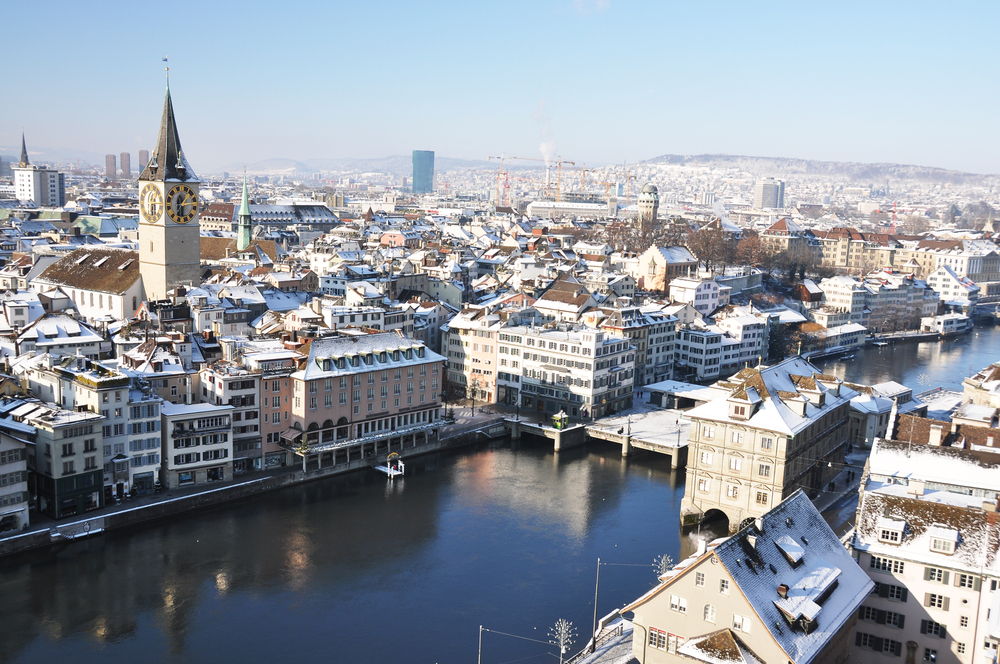 TransferWise, the cross-border money transfer fintech, is firming up its presence in Switzerland.

Hypothekarbank Lenzburg is neon’s banking partner and processes all of its users’ transactions.

Earlier this month, TransferWise announced it had reached £2 billion in deposits

More than a quarter of Switzerland’s population is foreign. This makes international money transfer services directly relevant to 2.14 million of the country’s 8.57 million population.

Some 42 popular votes have happened since 1970 in a bid to curb immigration in Switzerland.

The reason for a high immigrant population dates back to 1948, then the country’s government welcomed foreigners – particularly from Italy – to fill a gap in its workforce.

Neon’s banking users will have access to transfers in 20 currency via the neon app. At a later stage, the integration will expand to include more currencies.

Finstar is the core banking system developed and marketed by the bank, which is listed on the Swiss stock exchange.

Hypothekarbank Lenzburg marks the first fully licensed Swiss bank to use TransferWise’s API. Its CEO, Marianne Wildli, says the partnership is “further proof of the transformation that the Swiss banking sector is currently undergoing”.

The banks own products focus on retail, private, and small and medium-sized enterprise (SME) banking, as well as mortgages.

The fintech says more than seven million people use its services. Each month, the start-up says it processes roughly £4 billion in payments.

“The northstar guiding us at TransferWise is how much our customers save themselves compared to using their bank,” says co-founder and CEO Kristo Käärmann.

“Today, this number is already £1 billion every year – and this partnership will help us grow that number even faster.”

Earlier this month, the start-up announced it had reached £2 billion in deposits for its multicurrency accounts.

With this announcement, it also launched its new payments feature. Removing the need for a bank entirely to send money, users can sync up their phone contacts as payee contacts.