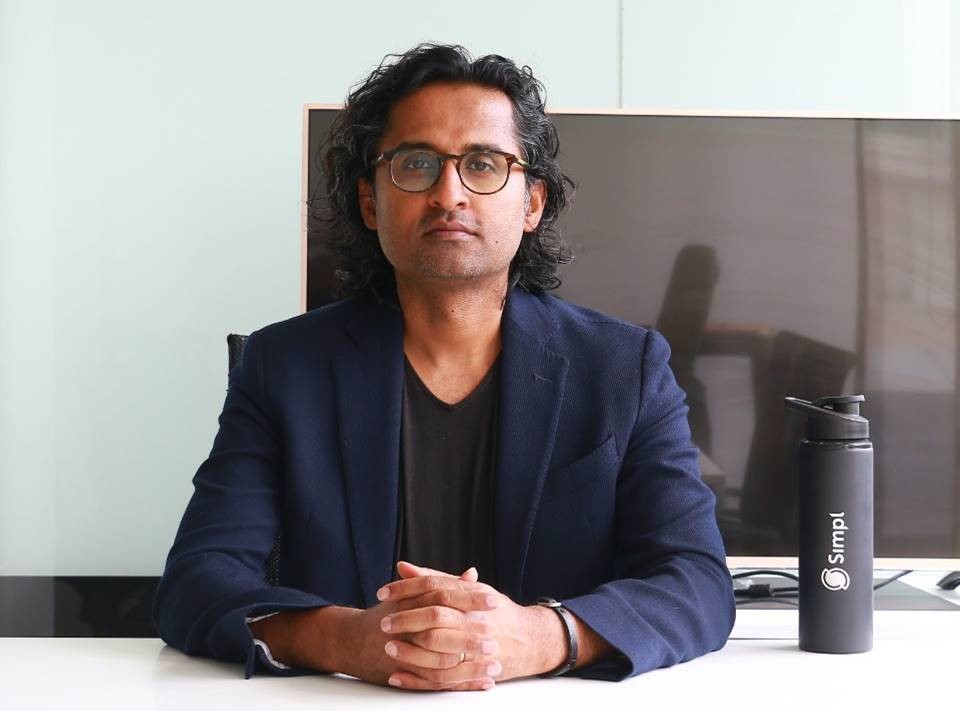 Simpl, a Bengaluru-based fintech, is vying to change India’s approach to credit.

India had around 52 million credit card users in 2019, according to BankBazaar Moneymood’s 2020 report.

That’s out of a 1.35 billion country-wide population. So, in other words, just 3.85% of Indian consumers have credit cards.

Simpl recognised this gap back in 2015 and has been growing its offering ever since.

The start-up offers shoppers a digital credit line, acquiring users at point of sale (PoS). It works with mobile-focused commerce stores across India.

Simpl acts like a ‘buy now, pay later’ checkout option, without incurring interest for the consumer. Everything the shopper buys gets added to a bill which is paid off every 15 days.

“Every transaction, regardless of size must utilize two-factor authentication – requiring multiple parties to work together to authenticate the user, creating multiple points of failure,” says Sharma. “With Simpl, it’s just a one-click and full stack, with the added convenience of paying later”.

Moving away from cash on delivery

Cash on delivery (CoD) – where a consumer buys a product online and pays for it upon delivery – is still a popular shopping method in India.

Given the cost of scaling cash-based ecommerce, Big Techs like Amazon and Google have tried to draw consumers away from this payment method. But with little success, due to the constraints of the debit-based alternatives.

Sharma says a big part of why users avoid online commerce payments comes down to security. 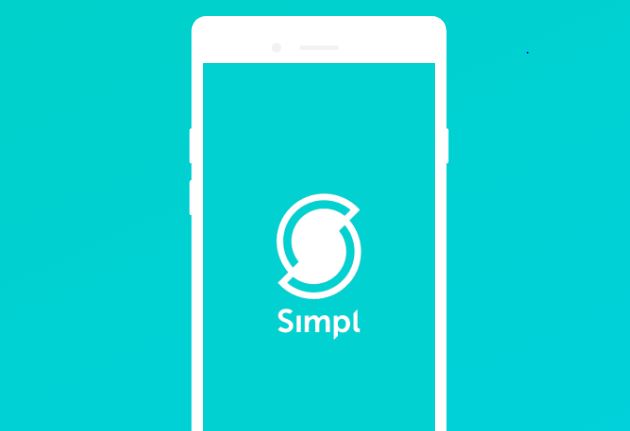 “No-one wants to but their debit card online, it’s insecure,” says Sharma. “The market needs a credit card – a Capital One of India – which gives the buyer protection they can’t get with a debit instrument.”

Sharma grew up in India before migrating to New York, where he worked on structured credit at Goldman Sachs on Wall Street for a time.

In 2014, he turned to entrepreneurship, which initially saw him set up a hedge fund for emerging markets.

A year later, he founded Simpl. “My bank rejected my credit card application in India,” says Sharma. “In the US, I got my AmEx platinum card no problem, but struggled to get even a basic credit product in India.”

Over the last four years, Simpl has tried to find its breakthrough moment with regards to retail partners.

“No-one wants to be part of the network until the network is there – it’s a chicken and egg situation,” says Sharma.

But in the last year, Simpl has seen an influx of new merchant partnerships, and – as a result – has welcomed a flurry of consumers. The merchant partner total stands at around 950.

Sharma says 150 of these are major merchants. These include Deliveroo-esque service Zomato, BigBasket – otherwise known as the Instacart of India, and on-demand convenience delivery service Dunzo.

“We are also bigger than PayPal when you measure merchant connections in India,” Sharma adds.

As for consumers, Simpl has 950,000 active users. To date, it has approved roughly six million credit lines.

The start-up processes around 3-5 million transactions a month. But by year end, Sharma hopes this will triple. “We are pressing on the gas now,” he says.

State of play in India

“India is one of the most sophisticated banking markets – the population has access to a bank account, debit card or mobile money service,” says Sharma.

“Everything is there, and yet people still use cash”.

The co-founder’s vision was not to build a new credit company, but instead to “re-mind” the whole payments system.

The entire transaction through Simpl happens away from the legacy chain. This is great news for merchants, as it bypasses big players and their variable credit card fees.

“The opportunity here comes from the internet,” says Sharma. “We are already connected to each other, [so] we don’t need a legacy chain holding us back.”

This year Simpl will focus on India. Main competition in the market comes from LazyPay, which is part of major India payments company PayU.

Major players Amazon and Flipkart have launched closed loop pay later products in India. These differ from Simpl, which is one credit card that can be used everywhere. “We act like a network for multiple networks,” says Sharma.

The CEO notes the big opportunity around data and says a Simpl “loyalty point offering is in the works”.

But the future product will have a twist. Namely, merchants will own the consumer payment journey, and the loyalty benefits will be tailored to them.

“With a traditional credit card, a coffee shop owner pays 3.5% into the value chain, and 2.5% of that goes to points, creating loyalty for the issuer, and not for the merchant,” says Sharma.

“I call it the original sin of payments.”