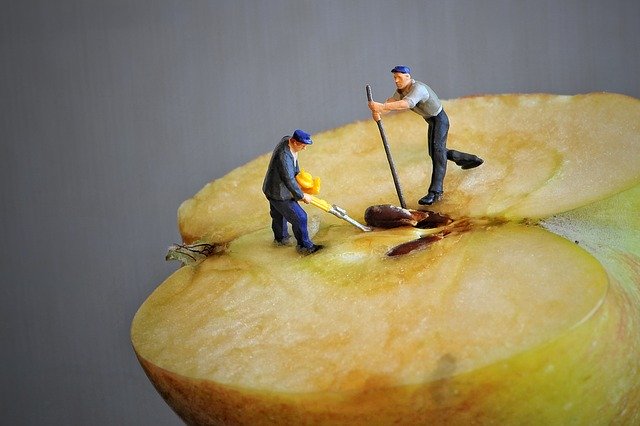 Core banking has evolved over time as banks became more sophisticated in managing customers and the breadth and variety of products they offer. I covered the “new core” for customer management, digital banking platforms (DBP) in my last post. In this post, I’ll focus on the “product core”.

Most banks run multiple product cores, each system was developed or purchased to run in a silo as customers were typically managed in silos. As customer management moves out to DBP, what is the future for product cores?

I’m just saying that in banking, a legacy product core based on old technology can’t simply be modified

The first key step is that a new modern core minimises what customer data is held and managed. A small amount of data is necessary, but the vast amount of personal data is not necessary, delegating customer management to a DBP has a distinct advantage:  the bank can move at two speeds, faster changes in the customer platform and slower more considered changes in the product core. As customer behaviour changes and as they adopt new technologies, the speed of change becomes an imperative for the customer’s core. However, flexibility is key in the product core. A flexible product core will mean fewer software updates as new products as simple configuration.

The next key to a modern core is focus. Overtime most core banking systems have become feature rich, extending through acquisition or continuous investment in development. This is true for both banks and core banking software providers. A full suite of capability from a single vendor is ideal for smaller banks as they do not demand the same richness and flexibility and that larger banks demand. Larger banks generally want to acquire such features from a specialist that focuses just on that capability. This way they try to build a best of breed approach to banking to maximise flexibility and capability. I believe a modern core for large banks has to be focused purely on managing product the product lifecycle, everything else should be fulfilled with specialist providers.

I’m going to borrow a term I learnt from ThoughtMachine called “hollowing out the core”, effectively this is about removing customer management and other non-product management features. This is harder for banks and incumbents as they have previously invested in these features, and easier for newer players like ThoughtMachine as it allows them to really focus on the product core.

You may deduce that smaller banks shouldn’t look at a pure product core solution as they would have to source all other modules and invest time into integrating them. However, a modern product core addresses this by being API enabled. Its APIs then facilitate a marketplace of specialist providers with proven integration to the product core. This approach provides the best of both worlds: deep focus (without having to juggle multiple product lines) and best of breed solutions, as one vendor can’t provide the best component for every aspect of banking.

The next key change to a modern product core is technology the focus here is moving from a monolithic solution that is slow to implement and change to something that is faster and much more flexible. Many banks still run Cobol or other legacy programming languages on mainframe and may argue “if it ain’t broke, why fix it?”. Here, the key is to have a platform that can run without downtime and can scale for the future. An architecture, like microservices, where small components can be upgraded without taking down the entire system has obvious uptime benefits. Such an architecture should also facilitate greater scalability that will be required for a future that facilitates micropayments and the internet of things (IoT).  Being truly cloud native (designed for the cloud) is also key as it allows the bank to focus on the business rather than the underlaying technology.

The move from legacy systems to such an architecture is a multi-year redevelopment investment and not a gradual migration/upgrade, so it is no wonder new platforms like 10X, ThoughtMachine and Mambu are starting to gain traction even in the largest of banks that once would have relished the challenge of such a development.

The race to a modern core is interesting, new players with ground up developments are able to move quickly to adopt a fundamentally new architecture, but they will have to have the geographic reach and presence to support new countries. Legacy core vendors face a double whammy: multi-year projects to migrate their solutions to modern technology/architecture and the challenge of migrating customers from previous versions. The latter creates a huge opportunity for new players who will have the advantage of referenceable customers as banks re-evaluate their platform.

Over 10 years ago, scientists genetically modified an apple that doesn’t rot or go brown when sliced, thus extending its life. I’m just saying that in banking, a legacy product core based on old technology can’t simply be modified, it will have to be replaced. Similarly, almost 40% of the world still don’t have a smartphone that will eventually be replaced.

Dharmesh Mistry has been in banking for 30 years and has been at the forefront of banking technology and innovation. From the very first internet and mobile banking apps to artificial intelligence (AI) and virtual reality (VR).

He has been on both sides of the fence and he’s not afraid to share his opinions.