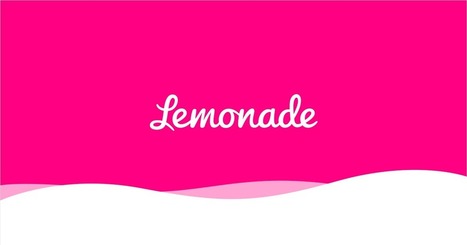 The SoftBank-backed insurtech sold 11 million shares priced at $29 each, implying a market capitalisation of approximately $1.6 billion.

Lemonade commenced its IPO last week with an expectation that it would offer 11 million shares of its common stock at a price of between $23 and $26 per share.

But high demand saw that figure increase and eventually fall outside of the upper estimate. 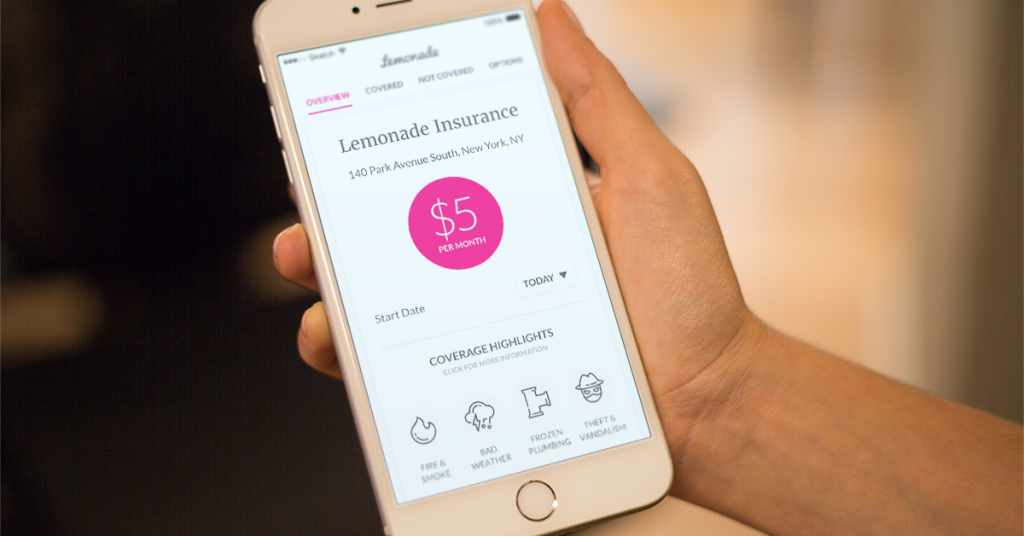 The SoftBank-backed insurtech sold 11 million shares priced at $29 each.

Underwriters for the IPO will have an option to purchase an additional 1.65 million shares in a 30-day window.

SoftBank is Lemonade’s biggest shareholder with a 27% stake, although that will fall to 22% after the IPO. Other backers include the venture capital groups Sequoia Capital and Aleph.

Lemonade’s listing follows a number of technology IPOs that have met strong demand from public investors, such as the business database provider ZoomInfo and car sales company Vroom, according to the Financial Times.

The insurtech says that, unlike traditional insurers, it does not make more money if it turns down claims. Instead, it takes a fee on each policy sold, and reserves that are not used for claims are donated to charity.

Unlike other insurtech companies, Lemonade is a full stack insurer, meaning that it takes risk on to its own balance sheet, rather than passing it all on to a more established insurer. That means it has more control over what policies it sells, but it is also a more capital-intensive business model.

The start-up is hoping that its strategy will resonate with younger customers who have never bought insurance before, but whose insurance needs are likely to grow through their lifetimes. Its main product at the moment is home rental insurance.

Premiums at Lemonade, which was founded in 2015, tripled to $76 million last year. But the rate of customer growth is slowing as it made a net loss of $109 million in 2019.

Lemonade operates across the US and has recently expanded into Germany and the Netherlands.