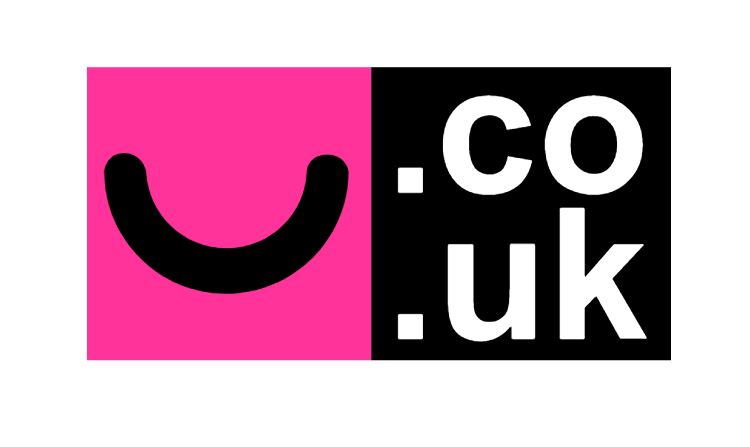 The banking service, which has around 100,000 customers, announced it was having “intermittent issues” with its app and online banking on 8 July.

It wasn’t until 11 July that it confirmed services were all back up and running. 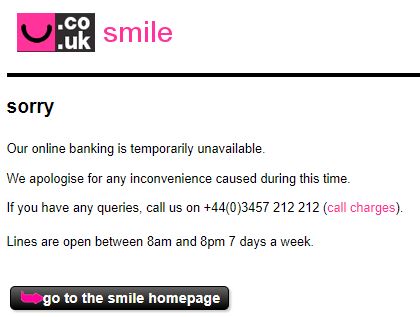 Smile was founded as the UK’s first fully digital bank back in 1999.

It offers users current accounts, credit cards, loans and a range of savings products. It has around 40,000 active users on the app or online banking each day.

But Co-operative Bank has plans to shift its focus to the main brand and is considering closing Smile accounts to new customers, according to the Telegraph.

One user, Don Grunbaun, says on Twitter that he had been experiencing issues since 7 July – a whole day before Smile announced it was having any issues.

Another user, Gareth Wyatt, says: “You can’t be an online bank that’s never actually online. This is beyond ridiculous.”

A Smile spokesperson told Which? on 10 July: “We’re sorry that our Smile customers have been unable to use our mobile app and online banking as they would usually in recent days.

“We are working hard to restore their access as soon as possible and we apologise for any inconvenience caused.”

Whilst digital channels were down, customers could still use their cards, make transactions and contact support via phone.

A day after Smile got back online, it announced on Twitter that it had been working on “an updated app”. “Customers will need to update the app to the latest version to continue to use it from Tuesday [14 July],” it said in a statement.