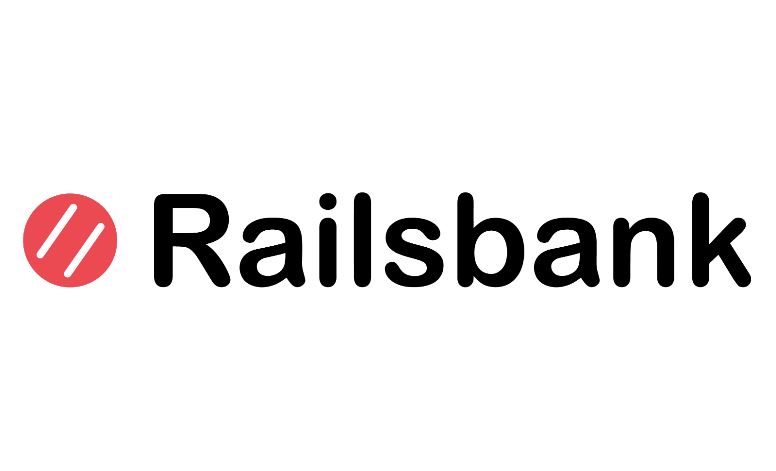 The term sheet agreement is part of a solvent wind-down, following the fall of its parent after a $2 billion hole was discovered in its balance sheet.

Wirecard says the migration should not affect availability of WCS

All client relationships and only “certain” employees of WCS will move over to Railsbank. Last week, Wirecard announced it was terminating 730 of its employees, keeping 350 subsidiary employees.

Wirecard met on Friday to present a proposal outlining the terms of the sale of WCS and its associated UK assets. The two companies wish to complete the migration of WCS to Railsbank by November.

“Our hope is that our programme managers will support our proposal and we can move forward in a positive way for all parties,” Tom Jennings, managing director of WCS, says in a statement.

“I would like to thank our customers for their ongoing support as well as Mastercard and Visa for their help in making this transition as seamless as possible.”

Wirecard says the migration should not affect availability of WCS. The UK arm experienced days of downtime in June when the Financial Conduct Authority (FCA) suspended operations to investigate if the money Wirecard claimed to exist really was there.

It affected fintech including Curve, ANNA, Pockit, Dozens and Soldo.

Not a sure thing?

Sifted broke news of the deal two weeks ago. But in an emailed statement, a Wirecard spokesperson said that the deal was by no means a sure thing.

It is unclear which – if any – other bidders were in the running.

Railsbank describes itself as an API platform that “allows any company to become a fintech”. Clients can transact, issue cards and manage credit processing through its systems.

Founded in 2016, the firm has raised a total of $14.4 million across six funding rounds. Its investors include Visa, Moneta VC, and Global Brain Corporation.

The firm has expanded in South East Asia and the US in recent months.

Read next: Wirecard lets 730 employees go, more than half its workforce