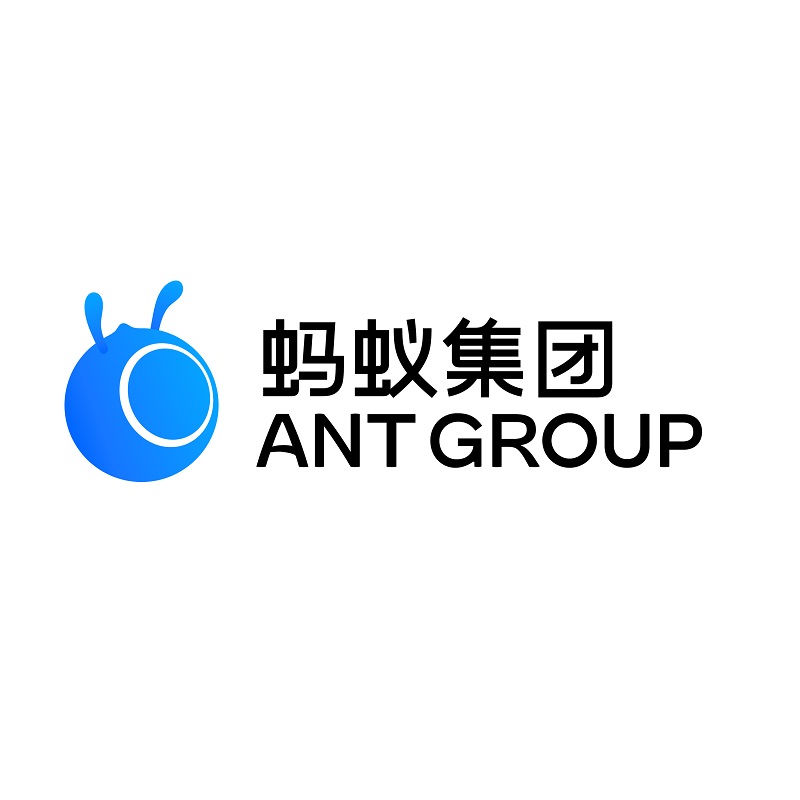 The Peoples’ Bank of China (PBOC) has called on Ant Group to overhaul its business and accused it of ignoring regulatory issues in its practices. 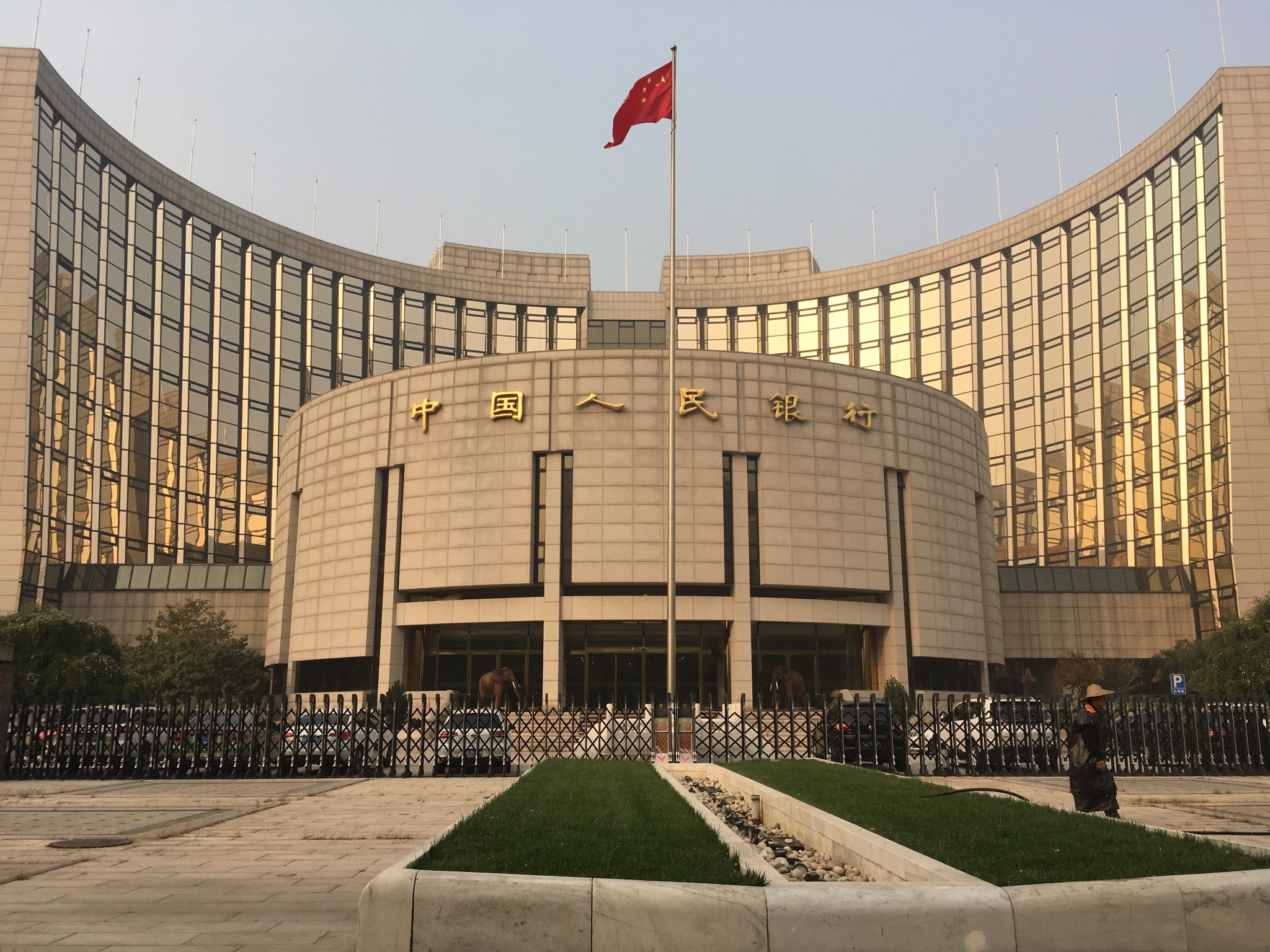 Chinese regulators have their eye on Ant Group

In 2020, the group planned to raise more than $34 billion in what would have been the world’s largest IPO. Ant expected a valuation of $313 billion.

The Chinese government stepped in, halting things on the eve of the IPO. The Wall Street Journal reports that China’s president, Xi Jingping, personally ordered the move.

According to Pan, the regulator pointed out issues including poor corporate governance, ignorance of regulatory demands, illegal arbitrage, and monopolisation.

The PBOC is calling for a revamp of Ant’s credit, insurance, and wealth management businesses. The tech firm should also overhaul its credit rating business.

Alibaba is a growing target for Chinese regulatory bodies. In late December the State Administration for Market Regulation launched an antitrust investigation into the firm.

The investigation is one of the first of its kind into a large Chinese technology company. It concerns Alibaba’s alleged forcing of merchants to sell exclusively on its platform.

China has issued draft rules designed to prevent monopolistic behaviour by internet firms. The country’s Politburo has also promised to increase its efforts in 2021 to combat large companies from growing too big.

There’s been growing media speculation over the past few days about Ma’s whereabouts. News outlets report that the billionaire has not made any public appearance in the past several weeks.

Ma’s Twitter account has not tweeted anything for nearly three months now, since his last post on 10 October last year. He also recently failed to appear in the final episode of “Africa’s Business Heroes,” a talent show of the Jack Ma Foundation.